you sent Morse code
via goosebumps, the message trilling
my right arm, shoulder, neck
but I was absent the day they taught sense
and remiss, never caught up
so what did I miss?
how will I redeem that lapse?
run after you, chase
until collapse?
I have this uncontrollable urge
to splurge on words
it’s easy, they’re freer
than silence
but once spent, much more
dear 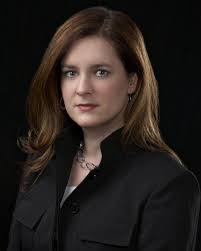 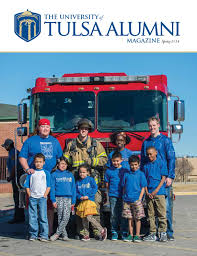 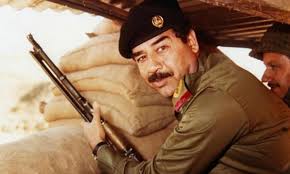 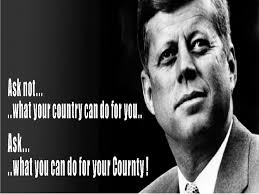 John F Kennedy, has world famous speeches,
think of what you can do for the country, not what you can benefit... 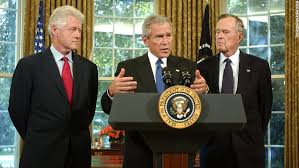 Bill william clinton and George Walker bush speak at white house, with older Bush standing by,
Texas authority often talks about National security and anti-terrorism, reminding US about
the way we think of our nation, Freedom is not free, and independence is vital

Posted by Iremonger Lindsay JacoBus Quinlan Pickens at 11:56 AM 4 comments: