Some of the times, Haiku also shows of an acceptance of the life’s impermanence. The most famous Haiku Master Basho’s haiku some times also demonstrates the genuine Buddhist enlightenment. The following very famous Haiku by the most famous Haiku Master Basho expresses most vividly the truth – the enactment of both, the phenomenon, what is and its passing. In this Haiku, a creature living unconsciously, according to its nature, is shown in the context of the man made artifice of an old garden pond, highlighting the simple bare and eternally ordinary ‘is-ness’ of all existence in the present moment:

Old pond
A frog jumps in,
The sound of water

The Milestones…
After Basho, there have been many great poets who took Haiku to the greater heights …

The bite of my axe.
Sudden revelation –
There is life in this tree!

As Buson accepts his death quietly in this farewell poem

A river in summer
There’s a bridge here, but
My horse prefers water
Kaikyo

I envy the tomcat:
How easily he lets go of
Love’s pain and longing

The child cries at her breast.
And the mosquito also bites
The sleeping mother

With ink-stained lips,
The boy leaves his poem
For the cool outdoors

Stillness and solitude –
Sinking into stones,
The trill of cicadas

And melancholy sadness and tranquility (Sabi and Shori)

On a withered branch
A crow has settled.
Nightfall in autumn.

Or in the spirit of poetic madness (Fukyo)

Let me show you,
You market people,
This hat filled with snow.

A bush warbler
Leaves its droppings on the rice cake
At the edge of the verandah. 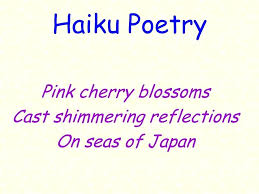 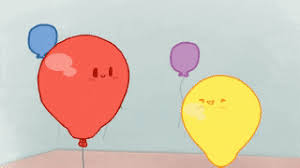 balloon love,
it can not be true
yet it is artificial from distance 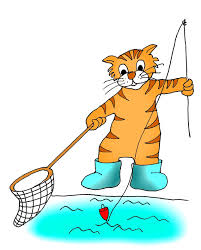